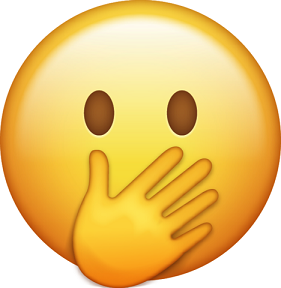 We're so excited about our new 2 part series, we accidentally sent Part II ahead of part I to everyone. Part I of Catholicism VS. Bible Christianity will be out on Monday morning. Our apologies for any confusion! Barbara

The question needs to be asked: where does the authority of the true church lie?  The choice is very simple. In Catholicism it is the Pope. In Christianity it is the Word of God. The Pope is only a mortal man. Christianity’s authority is eternal. The Word of God is depicted by two representations in … END_OF_DOCUMENT_TOKEN_TO_BE_REPLACED

We live in a day of “cafeteria Christianity,” where folks go down the line and say, “I’ll have some of this, but I don’t want any of that. I don’t like it.” They pick and choose what suits their fancy, as if they are free to take whatever they like from the faith and disregard … END_OF_DOCUMENT_TOKEN_TO_BE_REPLACED

It is not only in the earlier book, Primal, that alpha waves are recommended by Pastor Batterson, but also in one of his more current books, Whisper. Having now dealt with one extra-Biblical technique suggested by Pastor Batterson in Whisper, let’s proceed to the second: Lectio Divina (Latin for sacred reading). The one error leads … END_OF_DOCUMENT_TOKEN_TO_BE_REPLACED 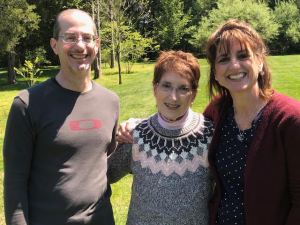